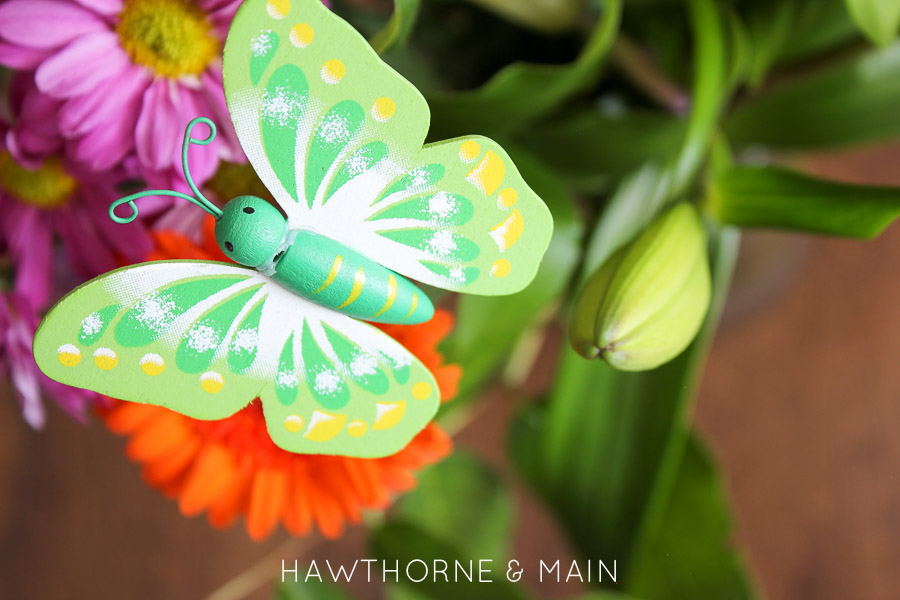 Part 1- Infertility Journey (you are here)

Part 3- When all you can do is cry

My hands are shaking as I write this…  You see, I have a secret.It is a secret that very few people know.  I don’t know why I haven’t told very many people. I guess it is because its personal, and personal stories can be hard to tell.I feel like the time has come for me to share.  Maybe, hopefully, it can help someone else.  It was a June afternoon in 2010.  We were living in sunny southern California.  We enjoyed going to the beach and Disney Land.  We loved that we could go swimming in the pool in February, especially since we were used to the cold Utah winters.  It was amazing. 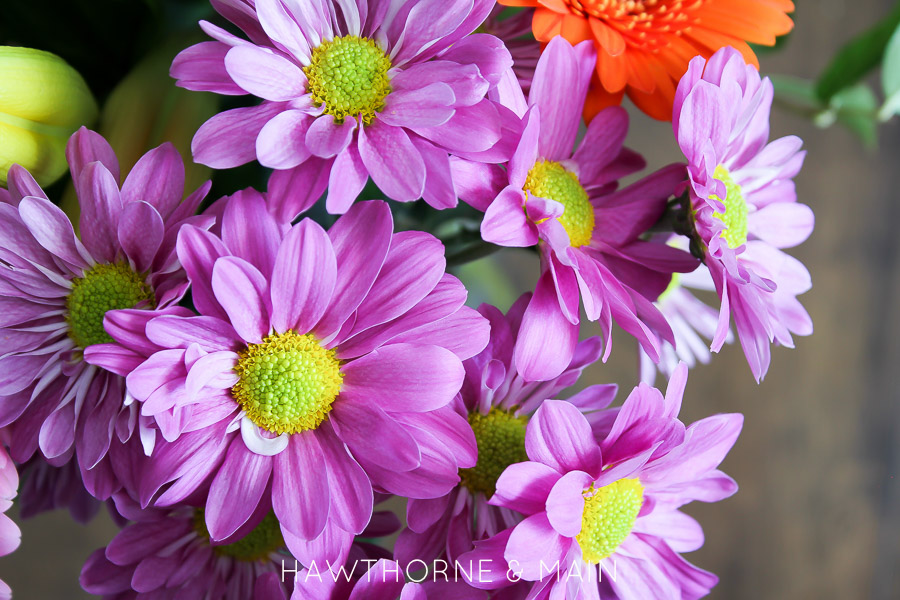 All except for one thing.  There was a deep dark pit within my soul that could not be healed or mended.Flashback five years earlier to 2005, Mr. Main and I were married in March.  The wedding was amazing. The room was packed, standing room only.  We had wonderful support from family and friends.  After the wedding, we decided that we wanted to enjoy our time together, just the two of us for a while!

The years slipped away, as time always does.  We found ourselves in the middle of 2007.  We had made a decision that we wanted to start our family.  I was excited at the prospect of a baby and having children. It was uncharted territory and I was thrilled.As 2008 rolled around and there were still no signs of a pregnancy, I was starting to get concerned.By 2009 I started to feel that something was wrong.  Looking back now, I should have realized sooner that something wasnt right.

It was one of those times where I sort of knew something was wrong but I didn’t want to find out what it was.  Out of fear or laziness, I am not quite sure, but it took me a long time to seek help.

It was almost like continuing on how we were was just easier.  From what I know now, it definitely would have been easier to do nothing.  But had we done nothing we would have stayed in the same place.  Not moving forward was no longer an option for me. 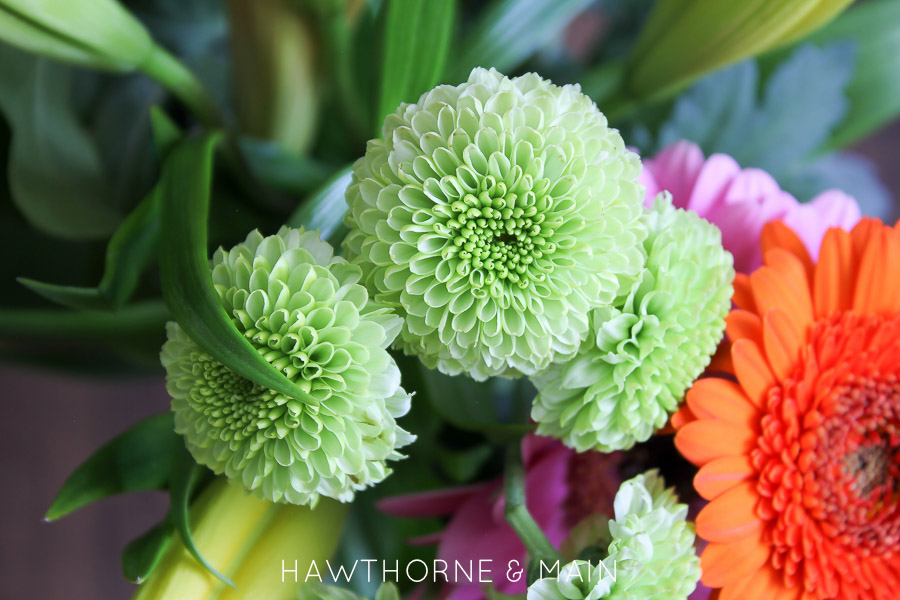 I finally decided it was time to seek medical help.I went into the doctor for some tests.  They did a plethora of work on me and found no apparent reason or diagnosis that would warrant a problem with getting pregnant.  They said, “Just keep trying.”I was confused and upset as to why my desires were not being granted.  I  never ever in  my wildest dreams thought that getting pregnant would be difficult.  I have no family history of any issues.  It was hard to say the least.I remember feeling empty and sad every time Mother’s Day rolled around.  I felt hollow.
It seemed in my foggy eyes that ALL of my friends, neighbors, and women at the grocery store were either expecting or had a newborn.  People would ask questions like, “So Shonee, when are you and Mr. Main going to have kids, it’s about time isnt it?”  I would just smile and say “Oh, some day,” biting my tongue. What I really wanted to do was give them a lecture about how we had been trying to get pregnant for years, and since I didn’t know them very well they shouldn’t be asking me questions like that…I was hurting and I expressed it through anger and closing myself off. By 2010, my depression was at an all time low.  I was working and going to school.  This helped me to function day-to-day.  I was going through the motions.   During the first few months of 2010, I was so deep in depression that my memory is fuzzy.  It all seemed like a blur.  Still to this day my memory of that time is sort of foggy.  After I had gotten checked and it seemed that all was normal, we didn’t know what to do next.  We went back to doing nothing, floating though life.  Staying the same.A few more months passed and Mr. Main decided that maybe he should go in, just in case, to get checked out.  I think he thought it might make me feel better.   He went in for his exam and had a bunch of tests.  One of which included a cup (not for pee-pee). Poor Mr. Main! Seeing that he wanted to do everything possible to find the answer to our problem did make me feel good.  This brings me back to that beautiful summer afternoon in June 2010.  I was at work.  I was anxiously awaiting the call from the doctor’s office.  They were to call and give us the results from Mr. Main’s appointment.
The call came in. 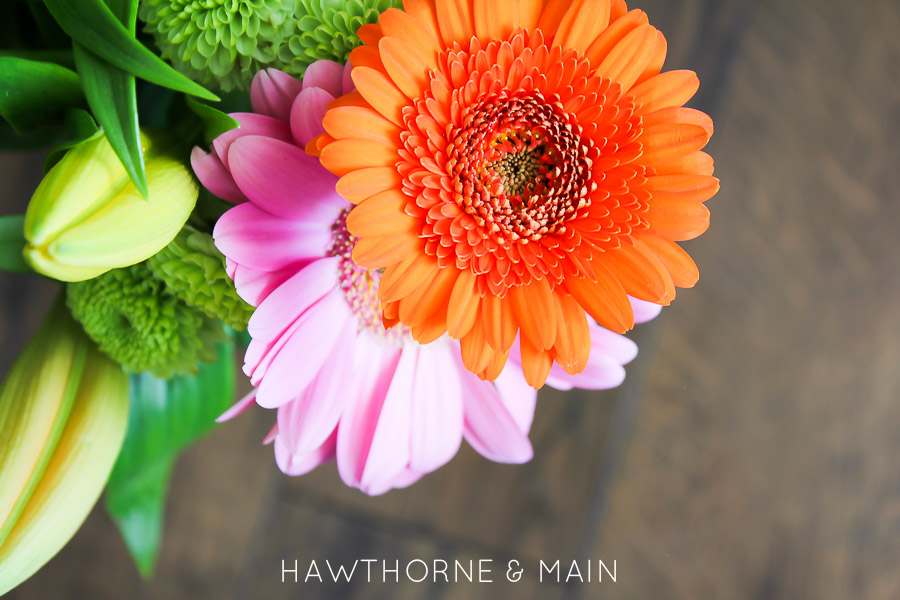 The nurse said to me,“Oh, Shonee! I am so sorry but there is none.”I responded….“None, what?!
Like it’s stuck?
How do you know?
What are we supposed to do now?”I had a million questions but my head was swimming.  I was having a hard time verbalizing my thoughts.  I stayed at work but was a zombie the rest of the day.When Mr. Main and I saw each other later that night, we were both in total shock to say the least.

It was at this point that we started to discuss possible reasons.  We realized our fertility problems were because of a surgery many years earlier.

I guess I just said it: 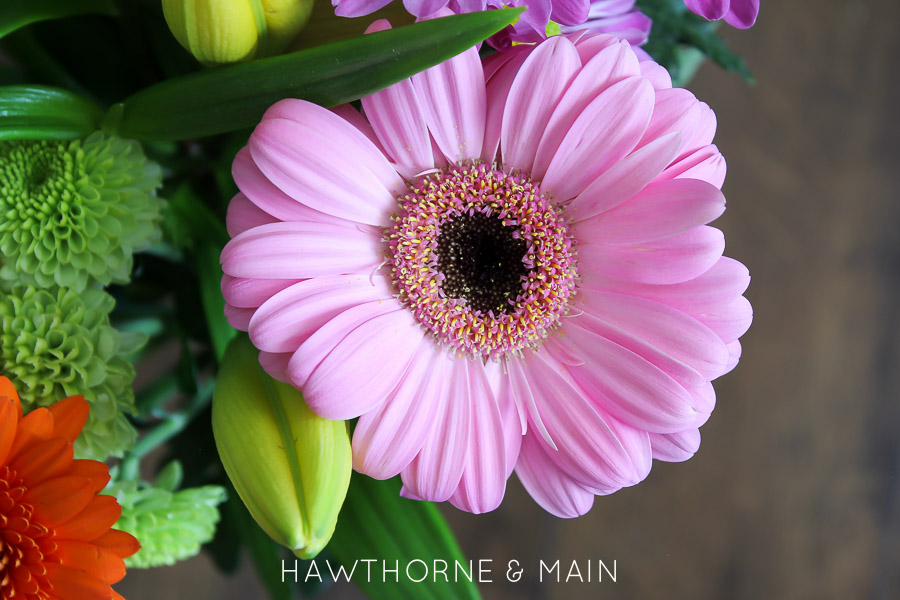 Mr. Main is a small man. I am a pretty small girl myself and we weigh the same: 130lbs.   Yes, I just told you my weight!  You can see a picture of him here.As a kid he really wanted to be tough and do tough things.  He was tough; he did do tough things.  And he still is tough!!

One example of Mr. Main being tough is when he was 15, he worked at the local cheese factory.  He was required to lift 100 lb blocks of cheese.  Back then he probably only weighed 100 lbs himself.   It was straining.

Unfortunately there was a cost.

The cost was two inguinal hernias….  In 1999, Mr. Main had surgery to repair the hernias.  After surgery, his body tried to repair itself by making the wound strong so that the likelihood of another injury would be decreased.

Scar tissue.
His body made tons and tons of scar tissue.  The scar tissue was so thick that it completely blocked his vas deferens, giving him an accidental vasectomy.

At this point, we were both confused.  I was sort of relieved.  Up until now I thought that I was the reason for our issues.  Now it become an “us” problem.

Healing…..
At the end of June 2010, we decided to get a little puppy from the pound.  Or rather I decided. It was sort of by accident I suppose.  We found out that we had infertility the first of June and by the end of June we had HER.  I didn’t realize at the time, but getting her was seriously my saving grace.

My memory since getting her is clearer.  I started to pull myself out of the pit I had gotten myself into.

Let me introduce you to Mazie!! 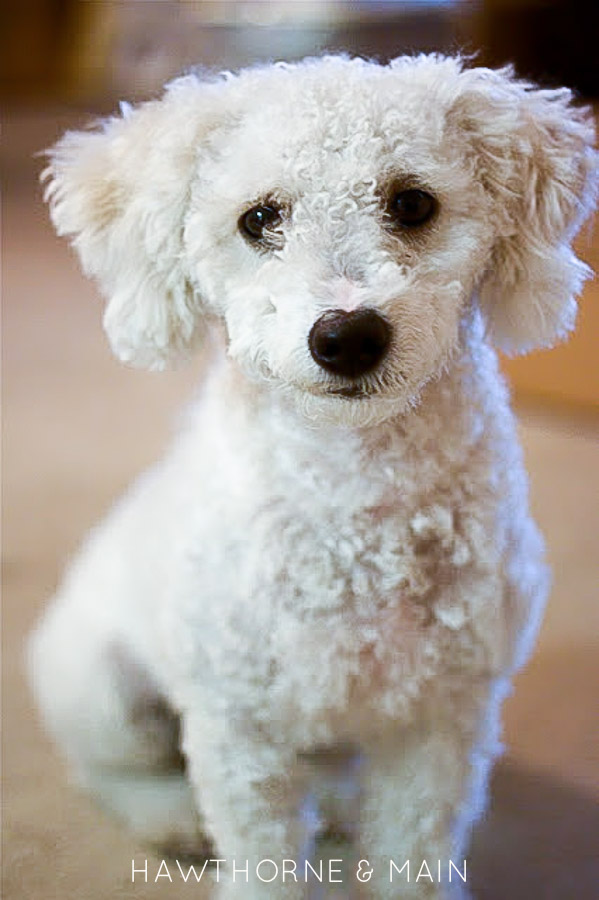 She is a fun loving puppy, going on 5 years old!! I thought that she would grow out of here puppy stage but she is just as fun loving and happy as she was as a puppy.

When we first got her, I worked with her every day to teach her obedience and discipline.  This in turn taught me patience.  It was not my time for children.  She became my running companion, my lap buddy while watching television, and my baby.   She was sweet and loving, exactly what I needed at the time.  Being able to get her was actually a little miracle in and of itself.

If you can believe it…

Mr. Main and I just celebrated our 10 year wedding anniversary last week. Wow!!  It has been an amazing 10 years.  We have had our ups and downs but all of our experiences have helped us learn and grow closer.

These are the exact flowers that Mr. Main got me for our anniversary!   ooooohhhh!!!Let me tell you a story about these flowers  real fast….Its honestly true, too!!The night of our anniversary, round 9pm I came walking down the hall headed toward the living room.  I noticed Mr. Main coming in from outside with a pretty bouquet of flowers.I said “Wow those are pretty, are they for me?!!” …..I was sort of surprised.   He relies “Ya, happy anniversary!” ……crickets…..crickets…..At least we both forgot about it.  I forgot a little bit more than he did….I guess.  I hope he still likes me.. 🙂Aren’t they pretty though!!

This is not the end of our Infertility journey. 🙂  I plan on having a series of posts that will include more of our story.  I didn’t want to overwhelm you!!

Be sure to check back soon as I will sharing more soon!!

To continue to story head over here to read part 2. 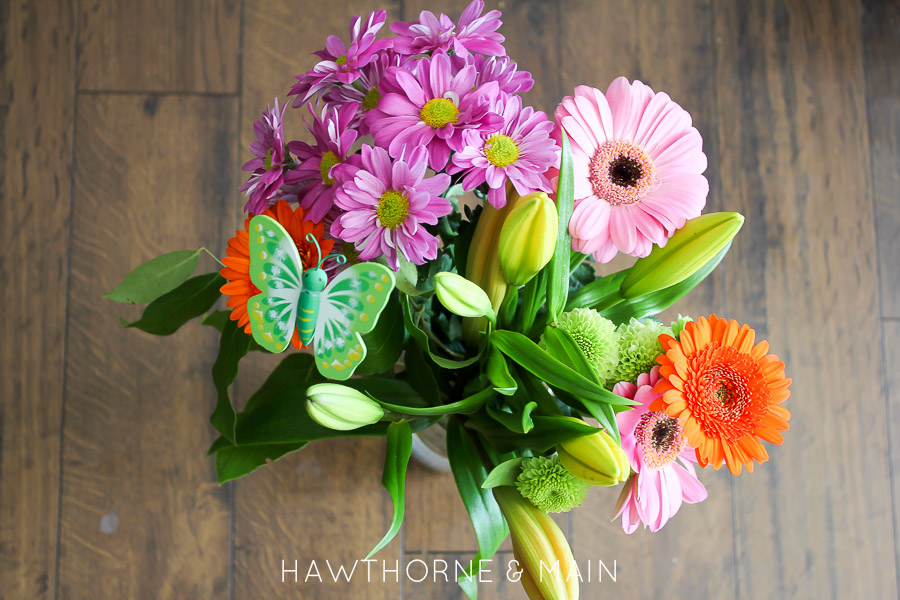