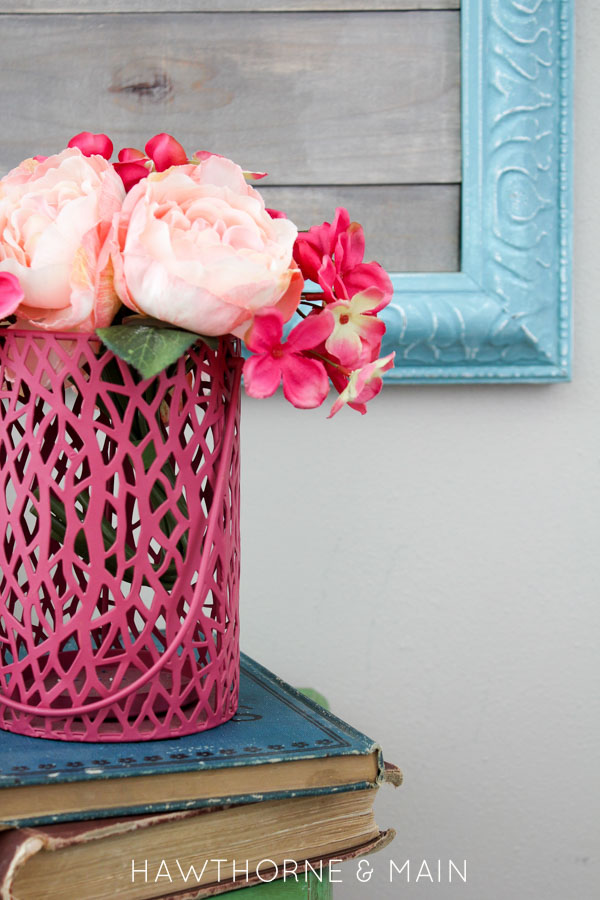 To read the first part in this series head over here.

In June 2010 my hubby, Mr. Main and I found out that we have infertility issues…. It came as a huge shock to both of us…. Literally we were blown away. It see the first post in this series head over to read about our infertility journey.

Over the next couple of years we went in and out of pursuing treatments but really we weren’t that serious about it.  It was not that we didn’t want to have a baby, it was more because the reality of our situation needed time to sink in.  Plus, we were not in a position financially to take on that kind of burden.

On that June summer day, the day we found out why we weren’t getting pregnant something inside me clicked….

We were living in a place where there were many many couples our age….. most of them living lives similar to ours, school and work.  One thing that they had that we didn’t was children……

I longed for kids.  It was so hard for me to see others with babies…. it sort of made me mad… I hate to say that, but it’s true. 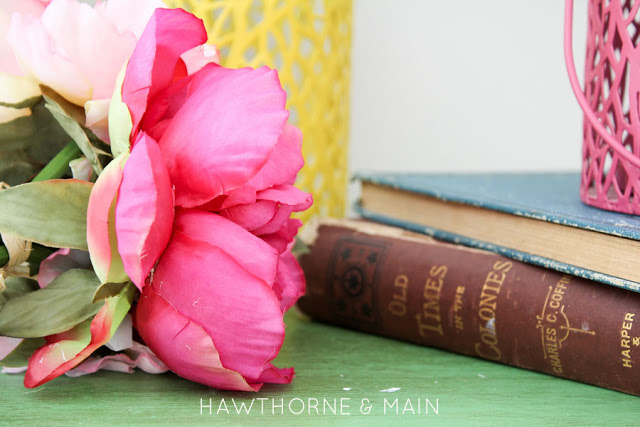 I was upset that others could find happiness and I could not….. I was throwing a selfish pity party….

On that day something clicked….

I needed something to love, something to call my own, something to help heal my heart.  As weird as this may sound I went in search of a puppy….. The very weekend after we found out about the infertility I was out searching!

Since money was tight I knew we would probably end up with a pound dog, which I was totally fine with. 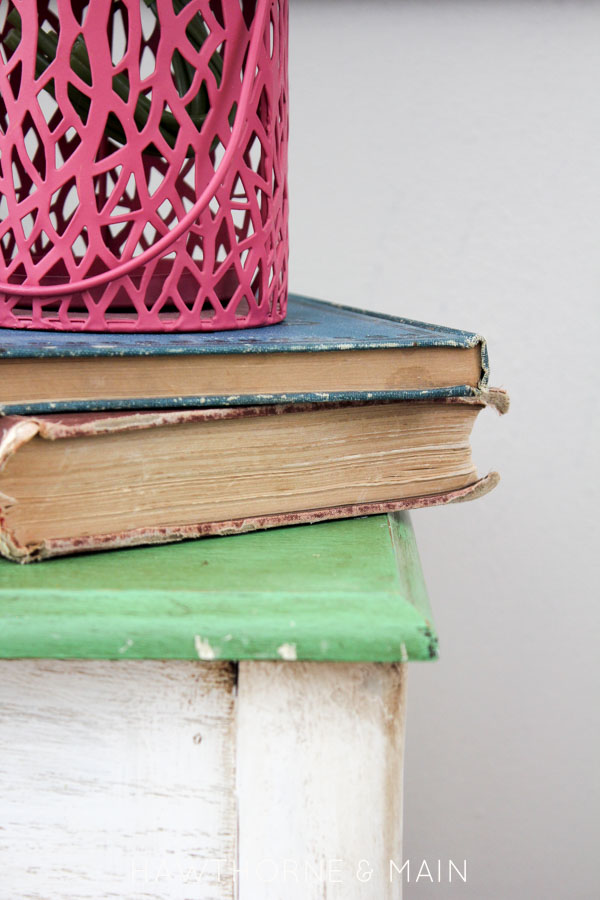 The only real problem was that I wanted a puppy….

Have you ever been to a pound? There is usually not a huge selection of puppies….. like none.

I went to dog fair after dog fair, pound after pound….. My weekends were dedicated entirely to finding a dog…kinda pathetic…. but I was on a mission.

After about one month of looking I had almost given up.

It was a Sunday afternoon and since Mr. Main was so busy he usually was not able to accompany me on my puppy searches.  I pleaded with him to come with me to the pound, the pound I had just been to the day before…… I just felt like we should go take another look!

We drove over and started to walk up and down the isles of the shelter.   The sounds of dogs whimpering and barking to get any attention filled the air.  You could sense the urgency in the barks, the dogs longing to get out of their cages.

Right in the middle of the shelter we came to a cage that had a small ball of white fluff inside.  The dog was so small, yipping for attention. 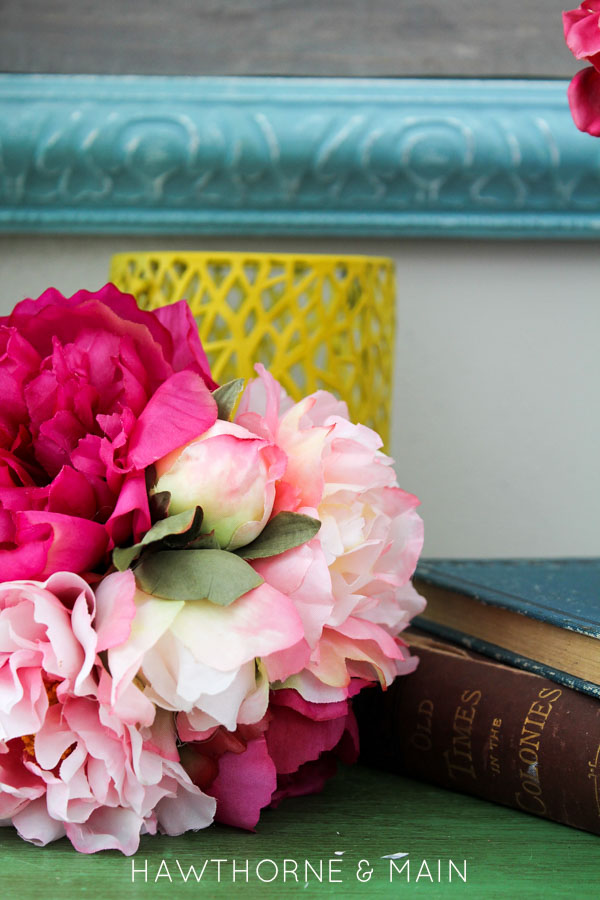 We had someone come and open the cage so we could pet and hold HER…..

As soon as I laid eyes on her I knew she was supposed to be mine….

We went into the office and inquired about adopting her.  They told us she still needed some tests and that she was not able to be adopted yet.  We were told to check online every day until there was a mark next to her name.  Once the mark was there she would be ready to be adopted the next day.

She told me to arrive early as it was first come first serve!

I checked diligently the next few days until she became available.  I woke up quite early that day.  I was on a mission and I did not want anyone else to get there before me….

I arrived at the shelter around 6am, even thought it didn’t open until 9am…

As I sat on the curb by the front door 5 people came behind me over the course of 3 hours asking me if I was there for the little white puppy…. Yes!!! Yes I was!! 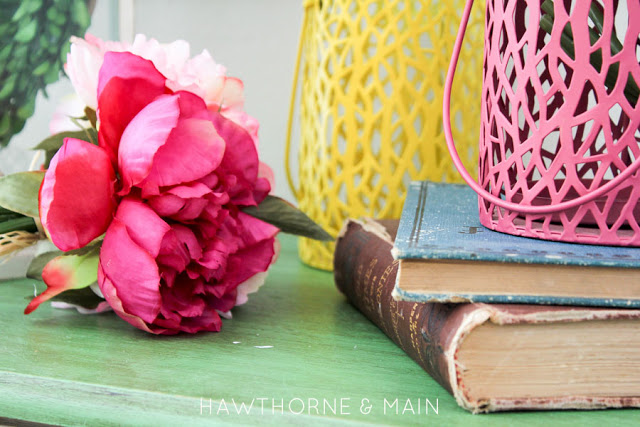 I was excited and nervous all at once.  Once the place opened they gave me a number.  I waited for what seemed like another hour until they finally called me up…..I was of course first in line!

After I paid the fee they told me she would need to go into surgery to be spayed and that I could come back the next day to pick her up.

When I arrived to pick her up she was so small and full of energy.  I hadn’t bought a dog crate yet so  I had to put her in a cardboard box in the back seat of the the car….

She wined the whole drive home because she didn’t want to be alone.

I on the other hand was grinning from ear to ear the ride home!!!

I had found a puppy….. the perfect puppy for me….

Let me ask you a question….Have you ever owned a puppy?

This was my first experience really having responsibity for something other than myself.  It was sort of eye opening for me. 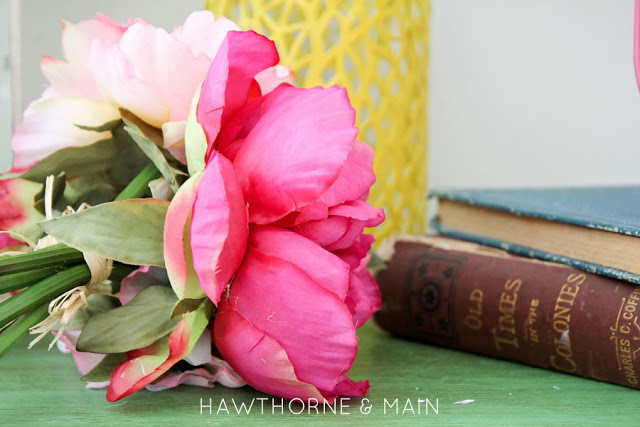 The discipline that was needed to train her, trained myself.

I was, in a way, able to forget about the infertility issues looming.  I was able to focus my energy into something positive instead of dwelling the the negative that I could not change.

Having a puppy brought me so much joy.  Having something to distract my efforts and energy made all the difference.  It allowed me take a step back and see the bigger picture to realize that my life was not over that this was a hurdle and that was it.  It was a challenge that could be accomplished or somehow resolved….even if it meant adaption.

I was living my life before this puppy like it was over.  There were no more reasons to progress forward.  She helped me zap back into reality.  The reality that my life wasn’t over that I could still be happy!! 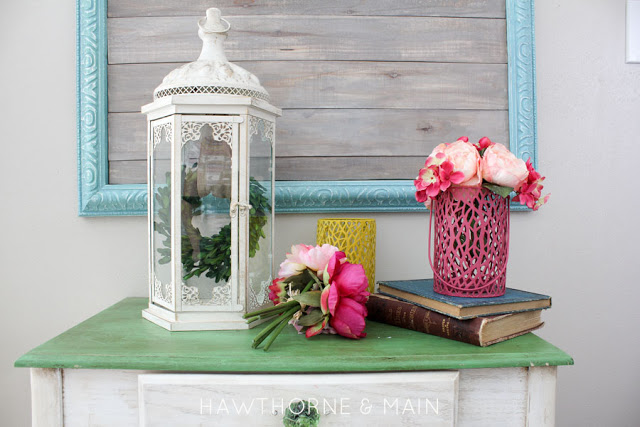 The name that we chose for her is Mazie! She is named after the girl from the movie “Uncle Buck.”  Not really that cool of a story…. but ya know!!

She will be turning 5 this year, my has time gone by fast.  She still has not lost here puppy attitude. I get asked all the time if she is a puppy.

I guess what I am trying to say is that we all go through tough stuff, some of it is really really really tough.  Even harder than what we have had to go through.   We don’t have to live in a cave saying poor me.  We can lift our chins up and take a step forward.

Sometimes finding a puppy to love is all it takes to get zapped back into reality. 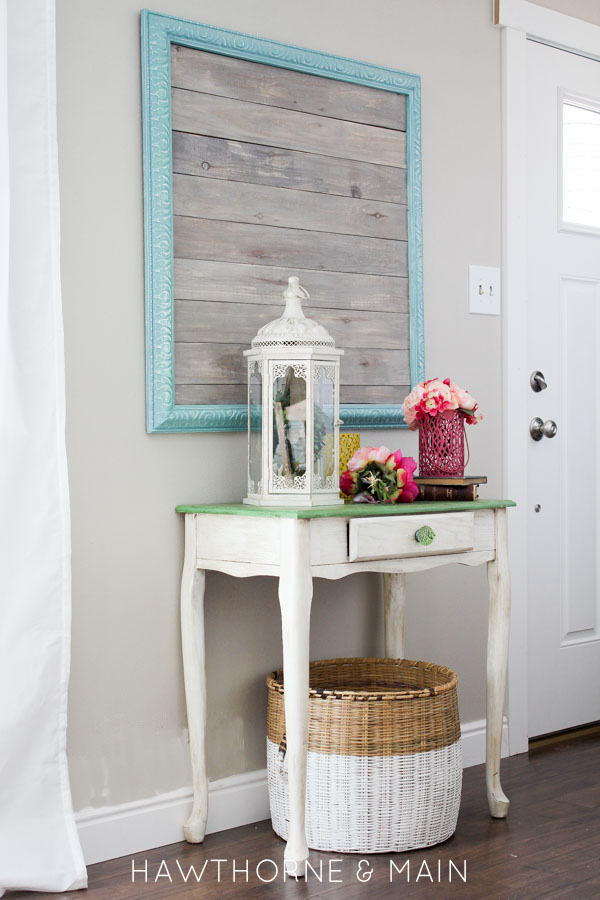 Life is still going to happen, time will still pass. Why sit in a corner and cry…. that surely won’t change anything…

When all you can do is cry….. cry for a while…..then get back up and keep moving…. 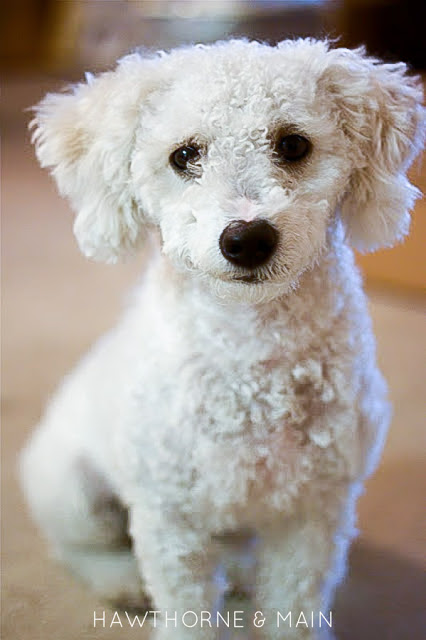 What do you think of how I recently decorated my little green table?

Come see how I transformed my childhood vanity into a functional and pretty entry table.