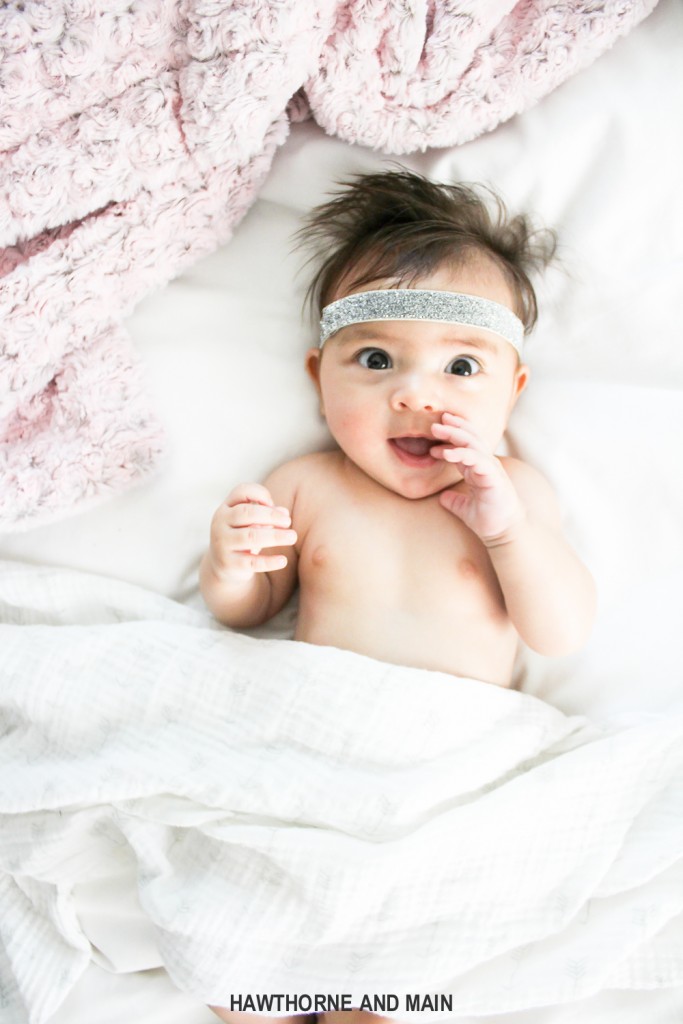 I started a new series on the blog called My House Currently.  I love pretty houses, but lets face it,  we live in a 1950’s fixer upper.. (that still needs fixing’) with two little girls and a dog.. and a DIY blogger who is always tearing up the place.

I love pretty houses, don’t get me wrong.  One day I plan on having one.  But… right now, between the hardened mac and cheese on the table and that slime I just stepped in, I hope it was apple sauce, my priorities are elsewhere.

I went to the post office the other day….#badmistake.  Every time I go there, there ends up being an issue. #whyme

I was standing in line, waiting and waiting. The couple in front of me had a little girl about the same age as Miss A. Mom was holding her and she wanted to get down. In her sweetest and most happy voice she asked mom to get down. Due to the situation of being in line and such, Mom said no. Being a smarty 3ish year old girl, she turned to Dad and asked the same thing. He looked at her and with the worst, most awful tone and he yelled…..NO! 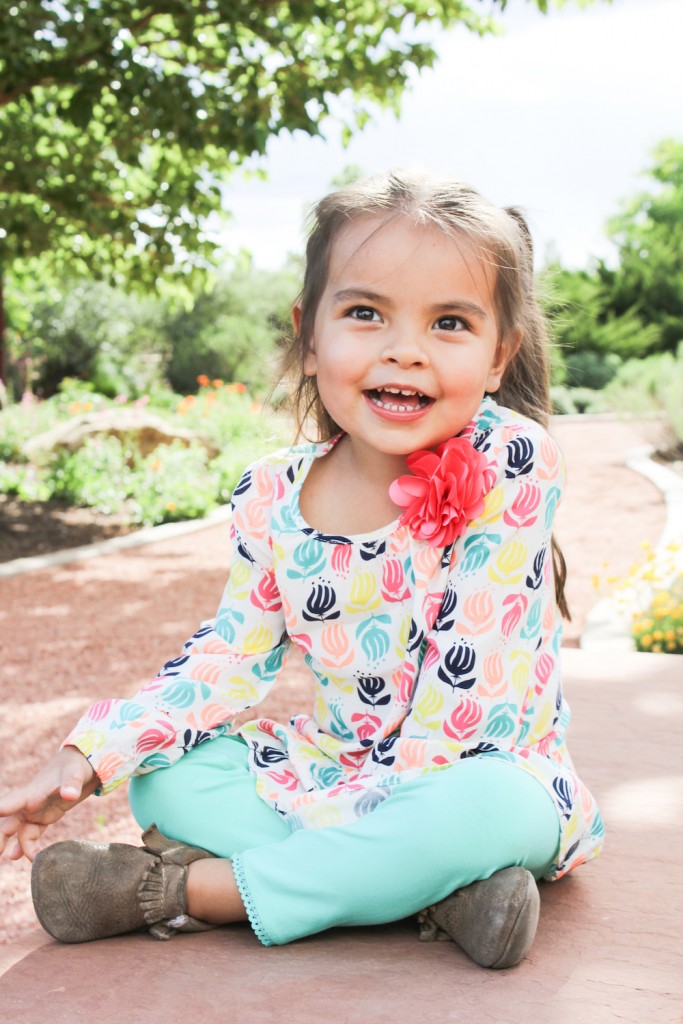 My heart broke for her. I could see the hurt in her eyes.

Let me be clear…I AM NOT PASSING JUDGEMENT.

I have no idea what that family had been through that day….it could have been really bad.

I know that I too have had those days.

I stopped dead in my tracks and instead of looking outward at them, I thought back on the past few months of craziness and wondered how many times I had talked sternly, ignored or even yelled at her, my sweet little 3ish girl….I felt so sad. 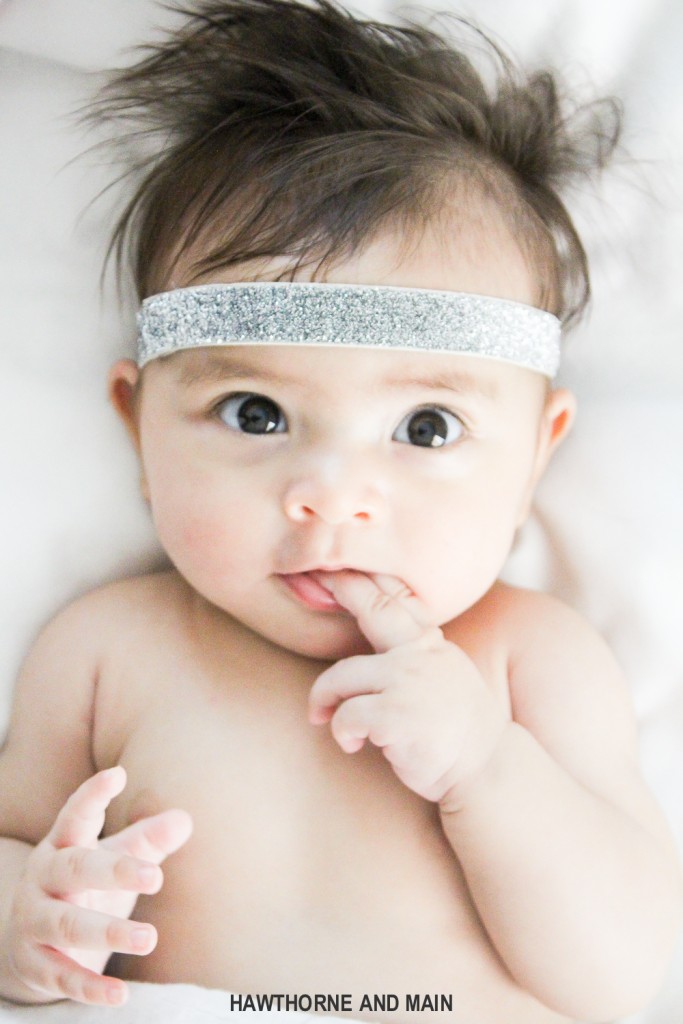 It’s easy to pass judgment on others and to justify our own actions.  If I was in his shoes I may had done the same thing….I don’t know.

I guess my point is that kids are kids. They will push and push.  As Mamas and Papas our job is to raise them the best that we can, with as much happiness and love as we can.

This week I am going to smile more, take deeps breaths and try to be nicer to my kids. 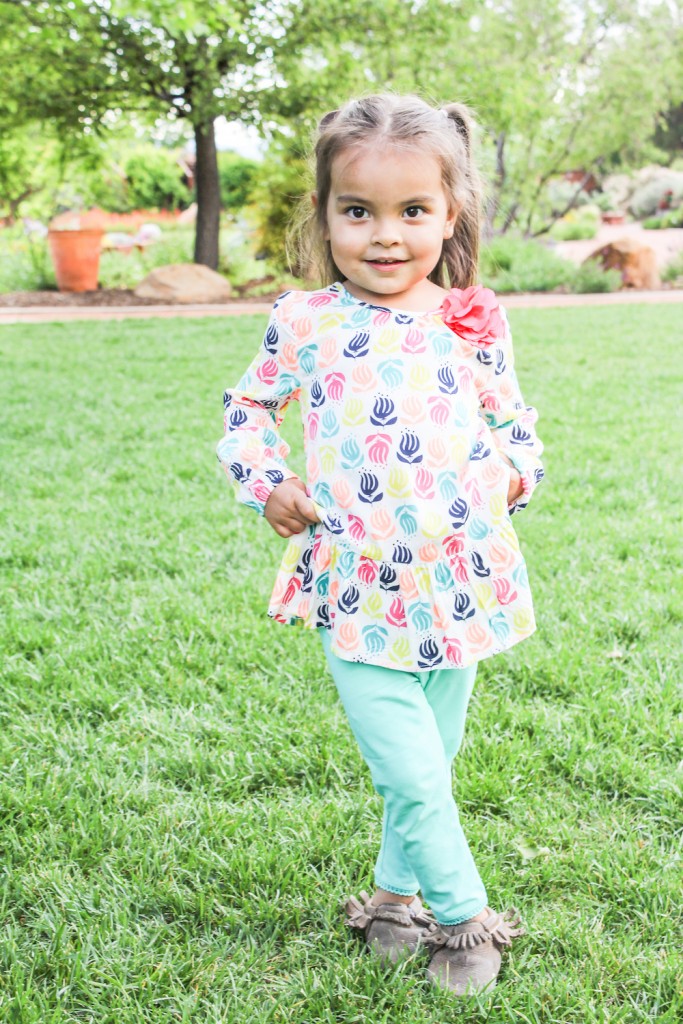 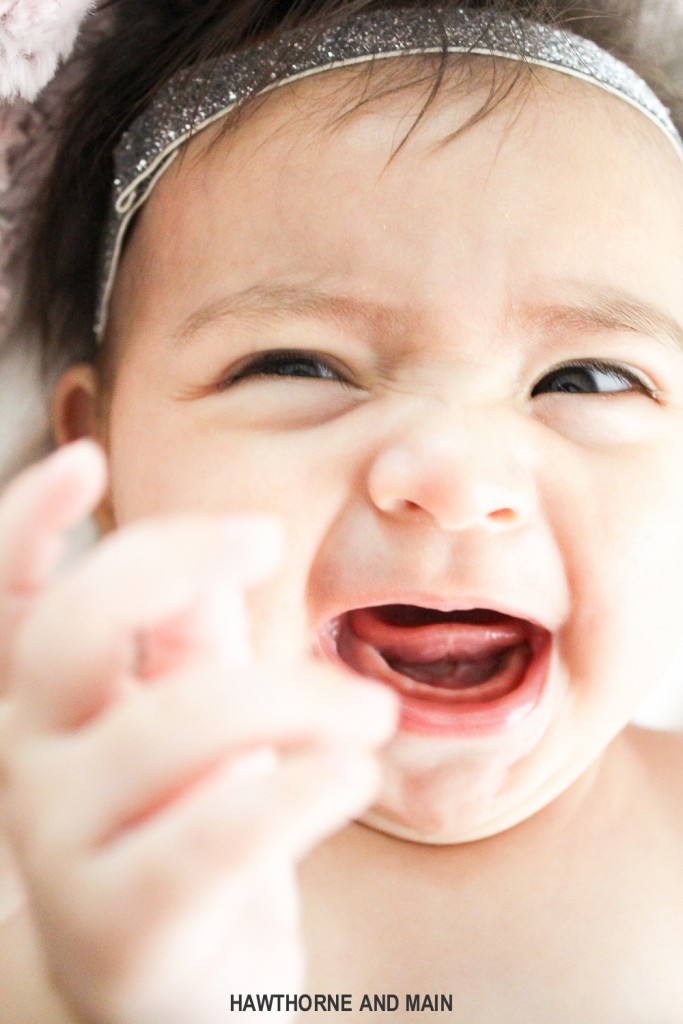 What can you do to be a better parent, friend, co-worker and maybe even a driver on the road?

Here is a quick video I made totally random the other day….probably grandma will be the only who likes it….lol.

« The Main Scoop
THE SUITE PECAN- Pouring the Concrete Slab »